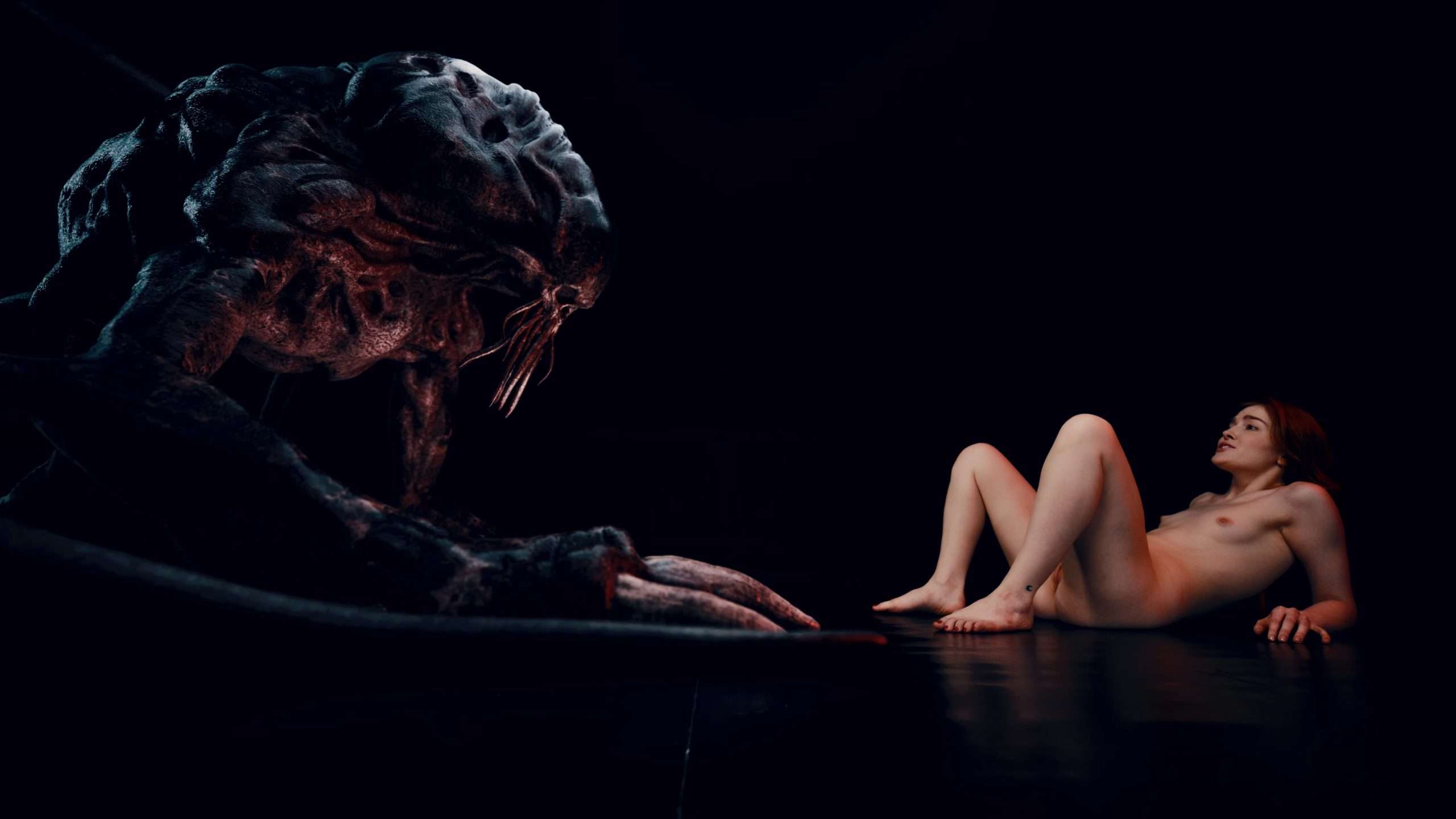 BEST FETISH SITE OF THE YEAR 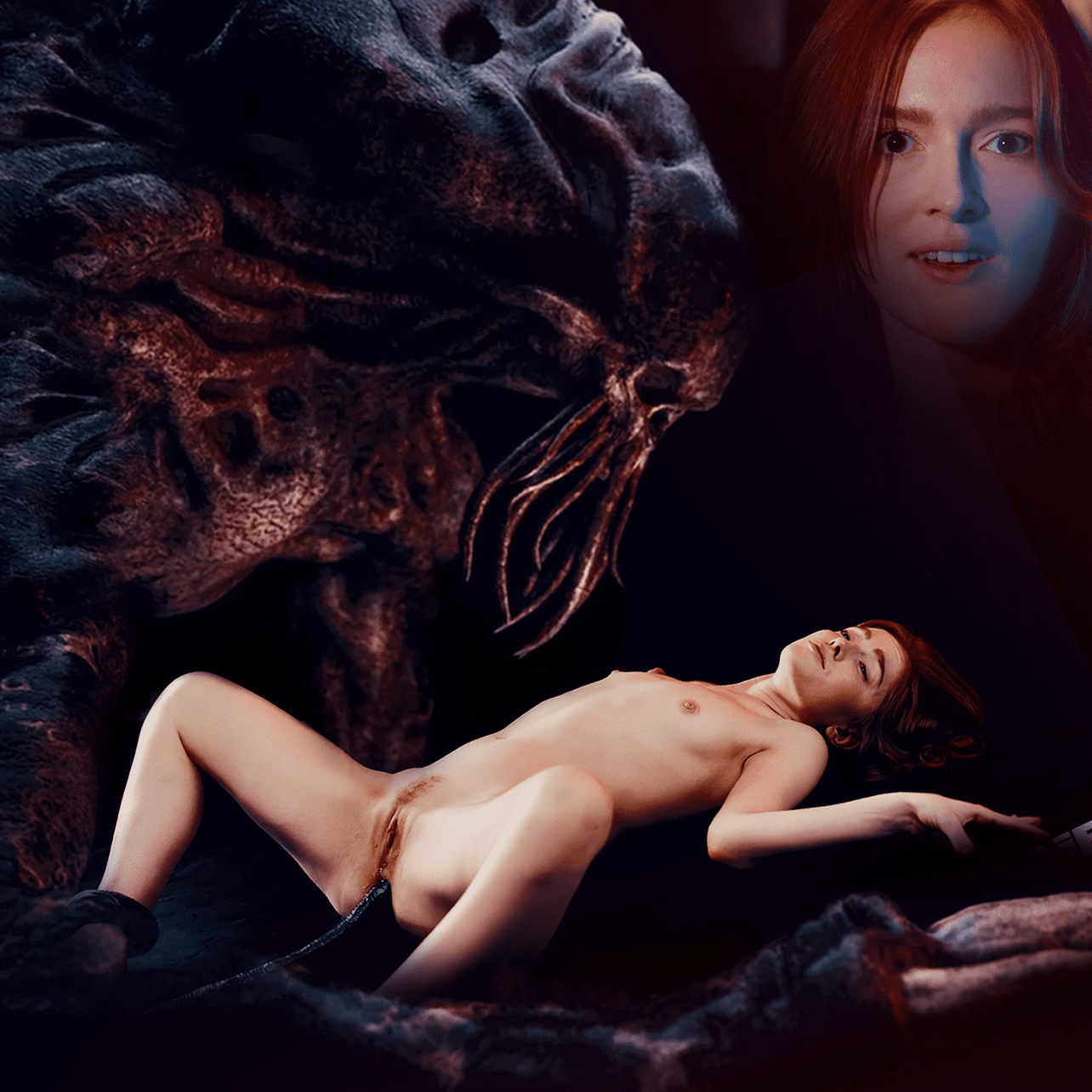 The Arcade Machine – Jia, The architect of them all 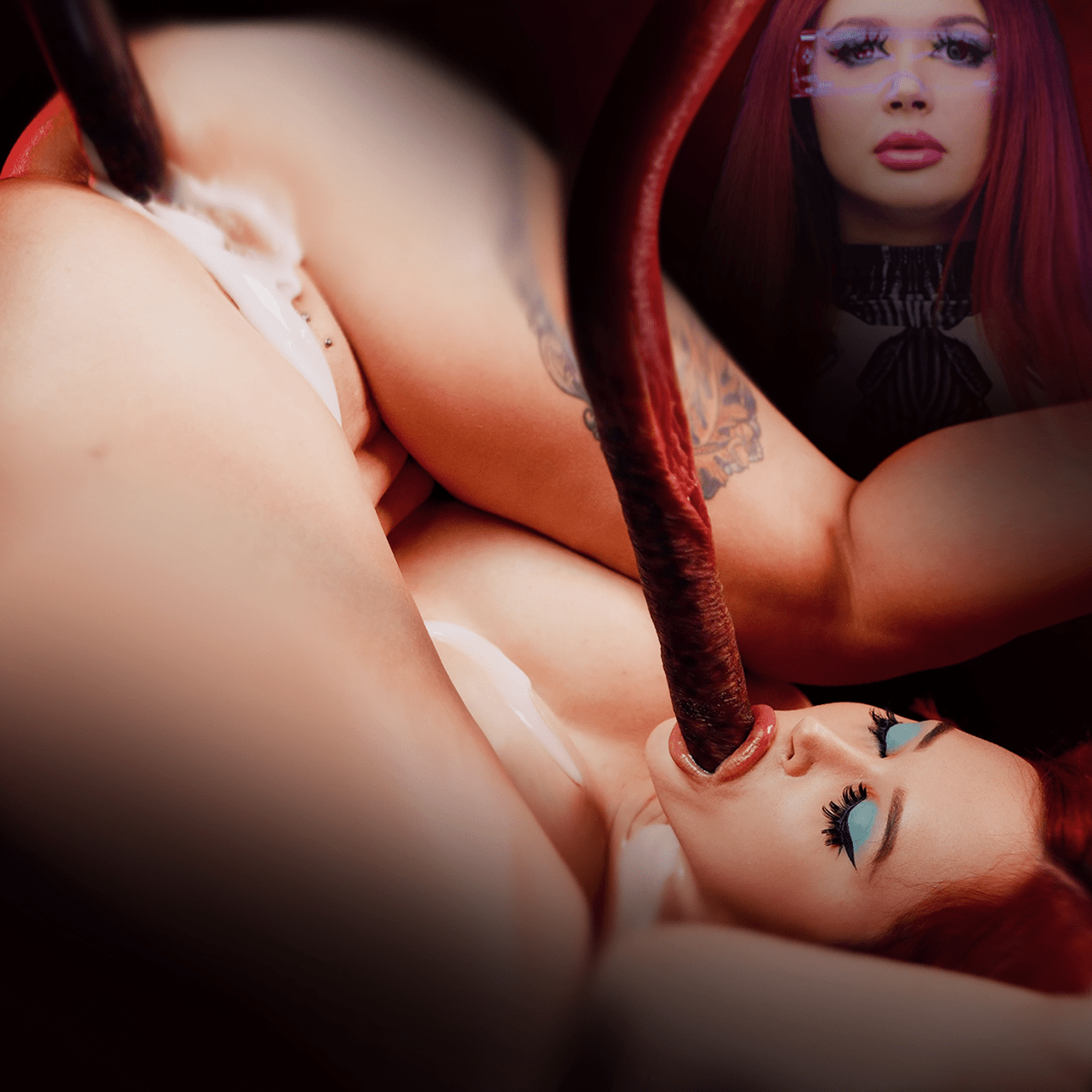 All the Way Through Two Girls 2

Up in the sky

MORE ON THE HENTAIED NETWORK

Check out our Instagram page for exclusive photos and behind-the-scenes footage! 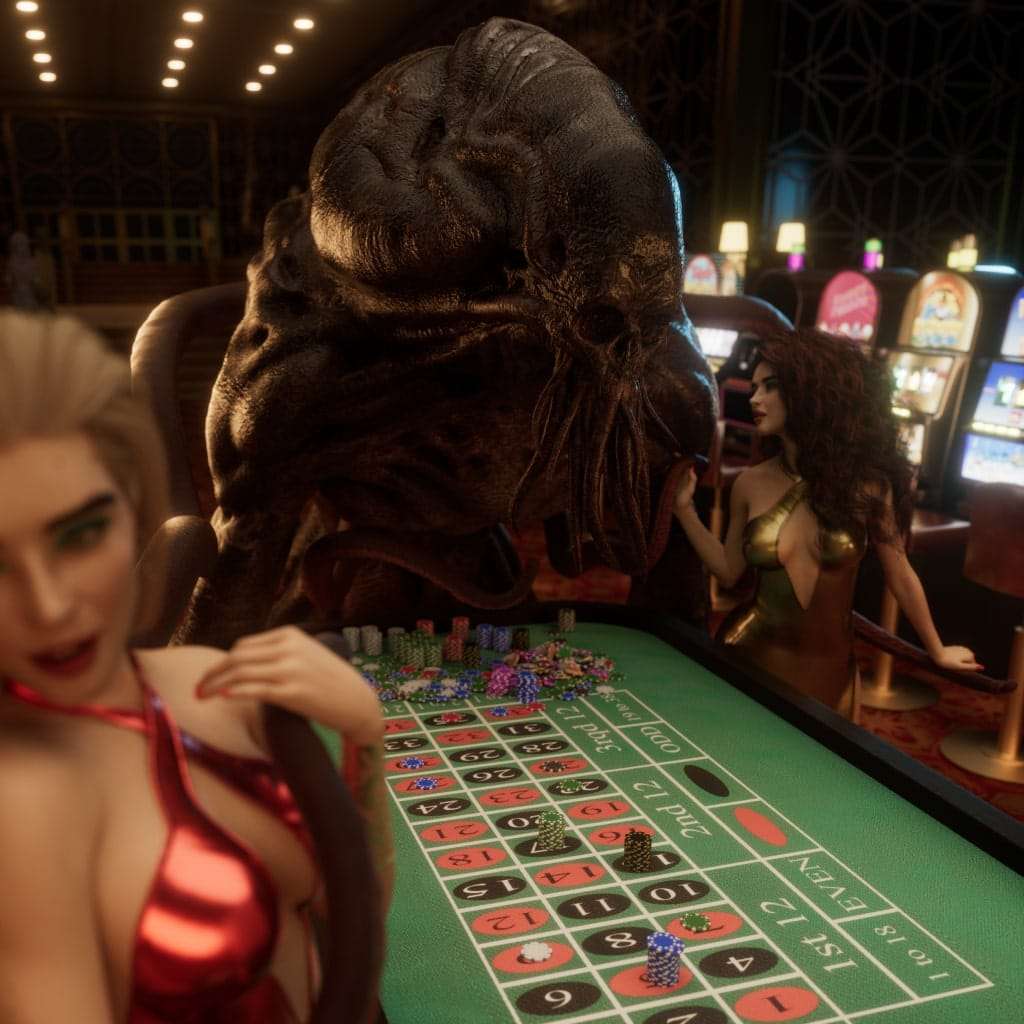 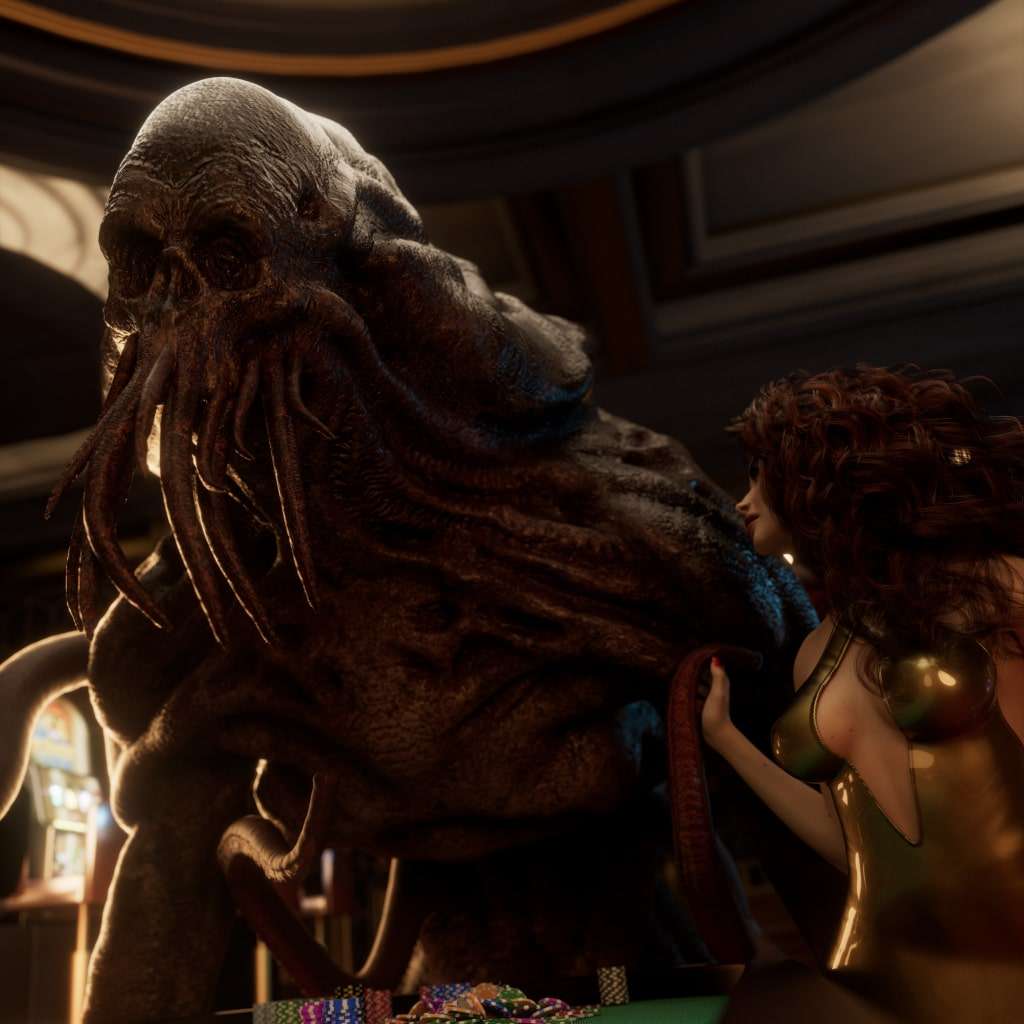 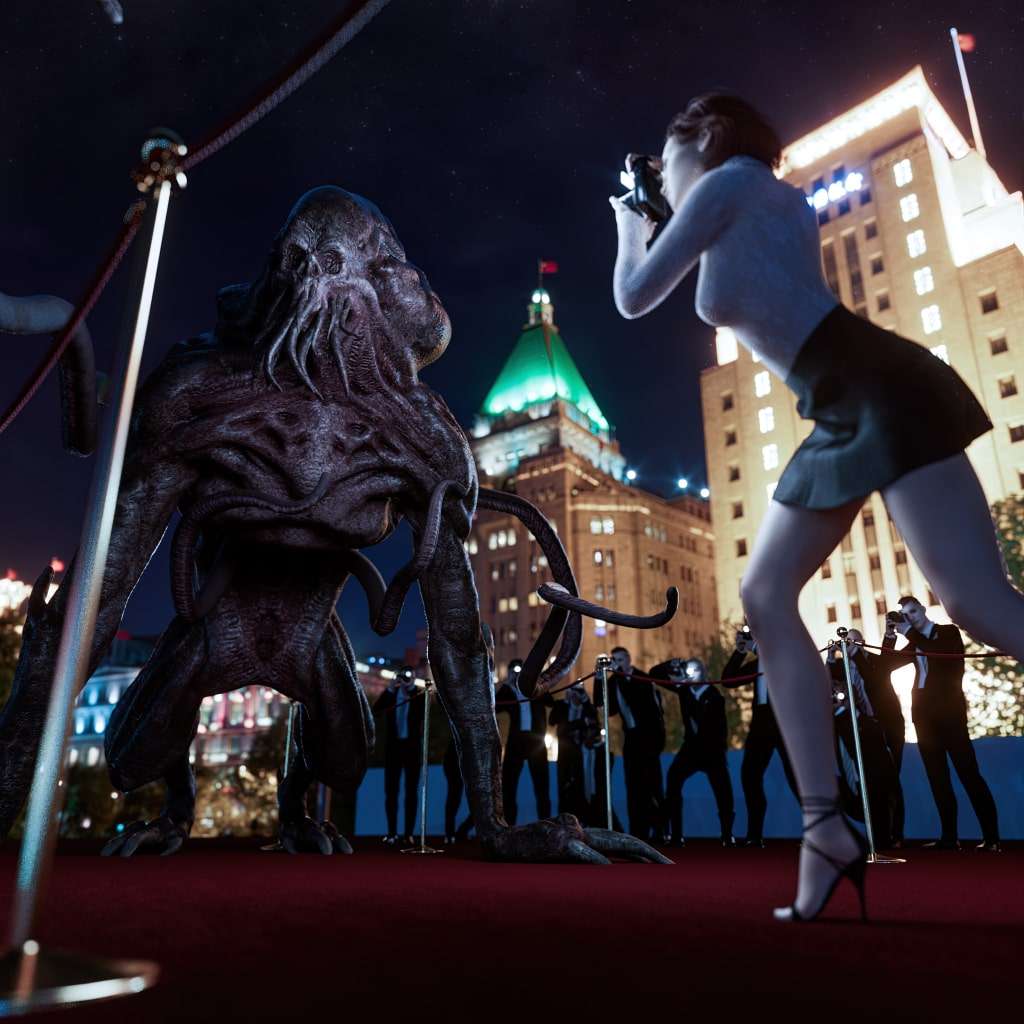 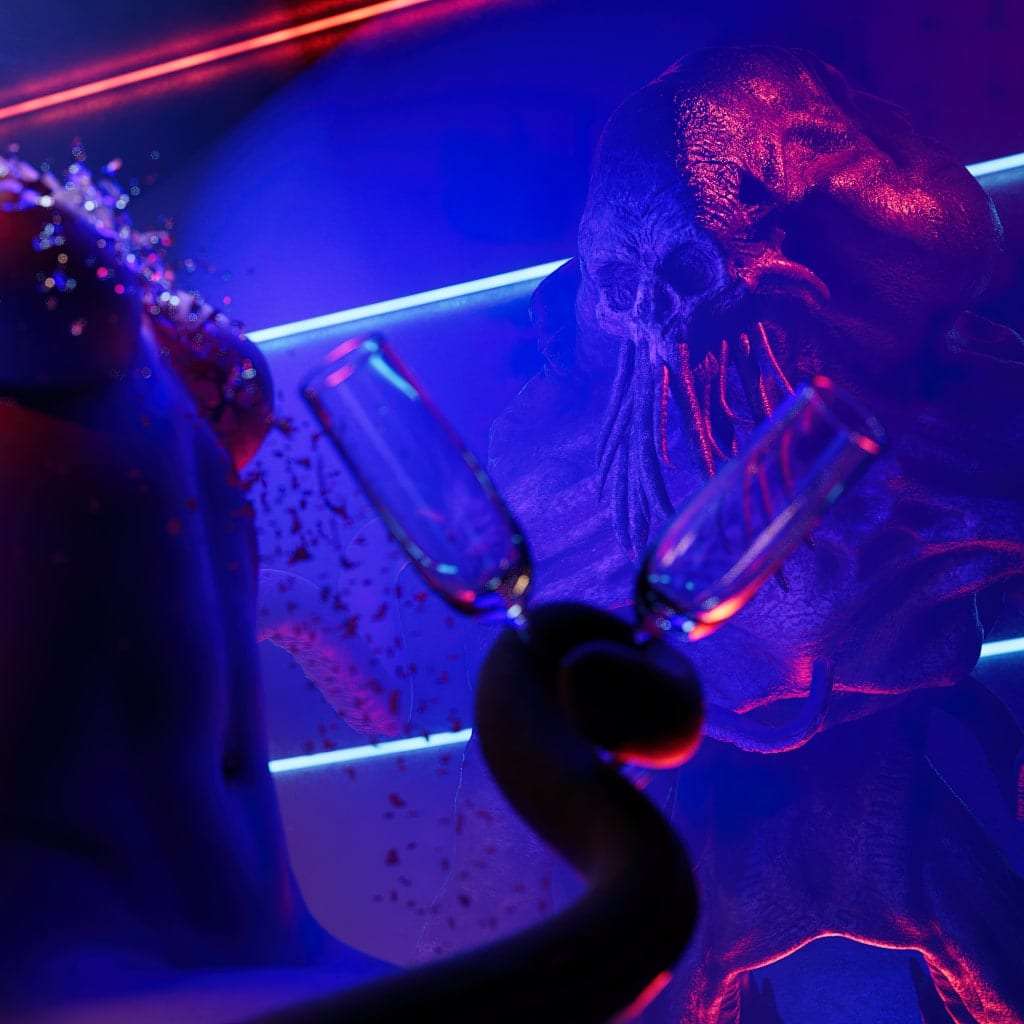 Extraterrestrials have always been an interesting topic no matter who you're discussing them with. However, how they look and act…

Here is our list of the 10 best cumflation videos for the upcoming 2023. You will see some of the…

A wide selection of fetishes

We selected the best directors, models, photographers and artists we could to make the best product possible. We film with top notch cinema cameras. We are currently filming with a RED Monstro 8K VV, the same camera that Stranger Things used in their production!

We work with the top talent from all around the globe! Just to name a few, Jia Lissa, Sonya Blaze, Valentina Nappi, Liya Silver, Eve Sweet, Alissa Foxy, Tiffany Tatum from Europe, Lulu Chu, Mía Nix, Emma Bugg, Kyler Quinn from the US, Rae Lil Black and Emiri Momota from Japan and many more!

More from our team

If you like our content, you can watch more from our team on the Hentaied network! From hot chicks with huge futa dicks on Futanari, mind-controlling alien parasites on Parasited, to hot sex fights on Defeatedsexfight - we got you covered!