More often than not, those desires go to the extreme. Many people, male and female alike, get aroused by the thought of being abducted and used as sex slaves because that’s what they secretly, or openly dream of. Adding alien creatures to the mix creates a whole other level of excitement! Join Hentaied and experience unique scenes you’ve never seen before! 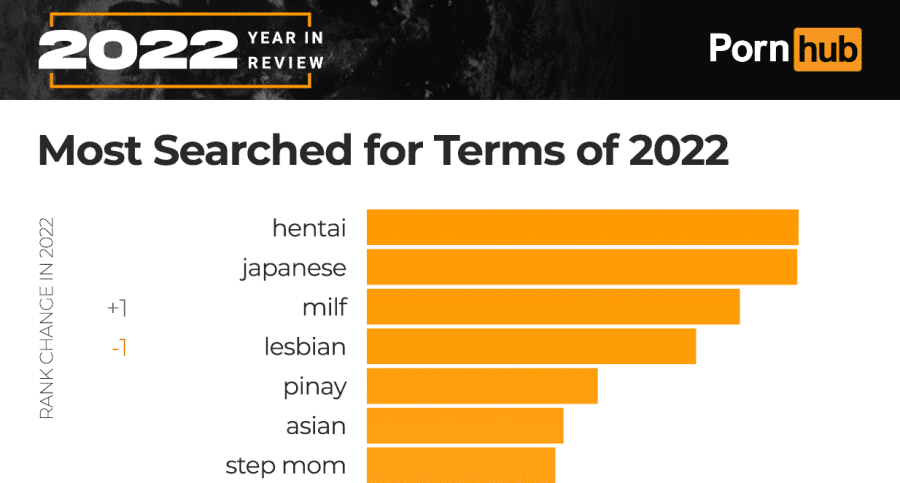 The female characters are shown with an Ahegao face, the literal translation of which from the Japanese language would be “orgasm face”. Their eyes are rolled back into their head and their tongue is stuck out as they’re orgasming, otherwise known as “brain melt”.

Still, the primary reason, besides the alien effect, is that some might be embarrassed by their rape fantasy. Turning that into a real thing is tricky, and you never know if your partner would be on board with that kind of stuff, on the contrary, it might fully backfire.