People say that A.I. has no emotions and no feelings.

We live in an era where technology is advancing at an unprecedented rate. Whether you like it or not.

A.I. is making its way into the global sex market, bringing with it a revolution in robotic “sextech” designed to offer sexual gratification with a near-human touch.

Roboticists from U.S. are racing to become the first in the world to bring sex robots – which talk and respond to touch through A.I. technology – to the consumer market.

But the arrival of sex robots has divided opinion. Some Inventors argue they can potentially replace prostitutes, reduce sex trafficking and help lonely people, while critics say they objectify women (why just women?!) and normalize sexism and rape culture.

Experts say the increasingly life-like robots raise complex issues that should be considered by policymakers and the public – including whether use of such devices should be encouraged to curb prostitution and sex trafficking, for sex offenders, or for people with disabilities.

One of inventors, who aims to develop male robots as well, said sex robots had the potential to benefit society – from helping closeted lesbian, gay and bisexual people, to preventing sexually transmitted diseases, and progressing A.I. technology.

He said: “Technology is always like that: people are against it, people are for it. But eventually, if you develop technology in the right way, you’ll always have many benefits for people,” 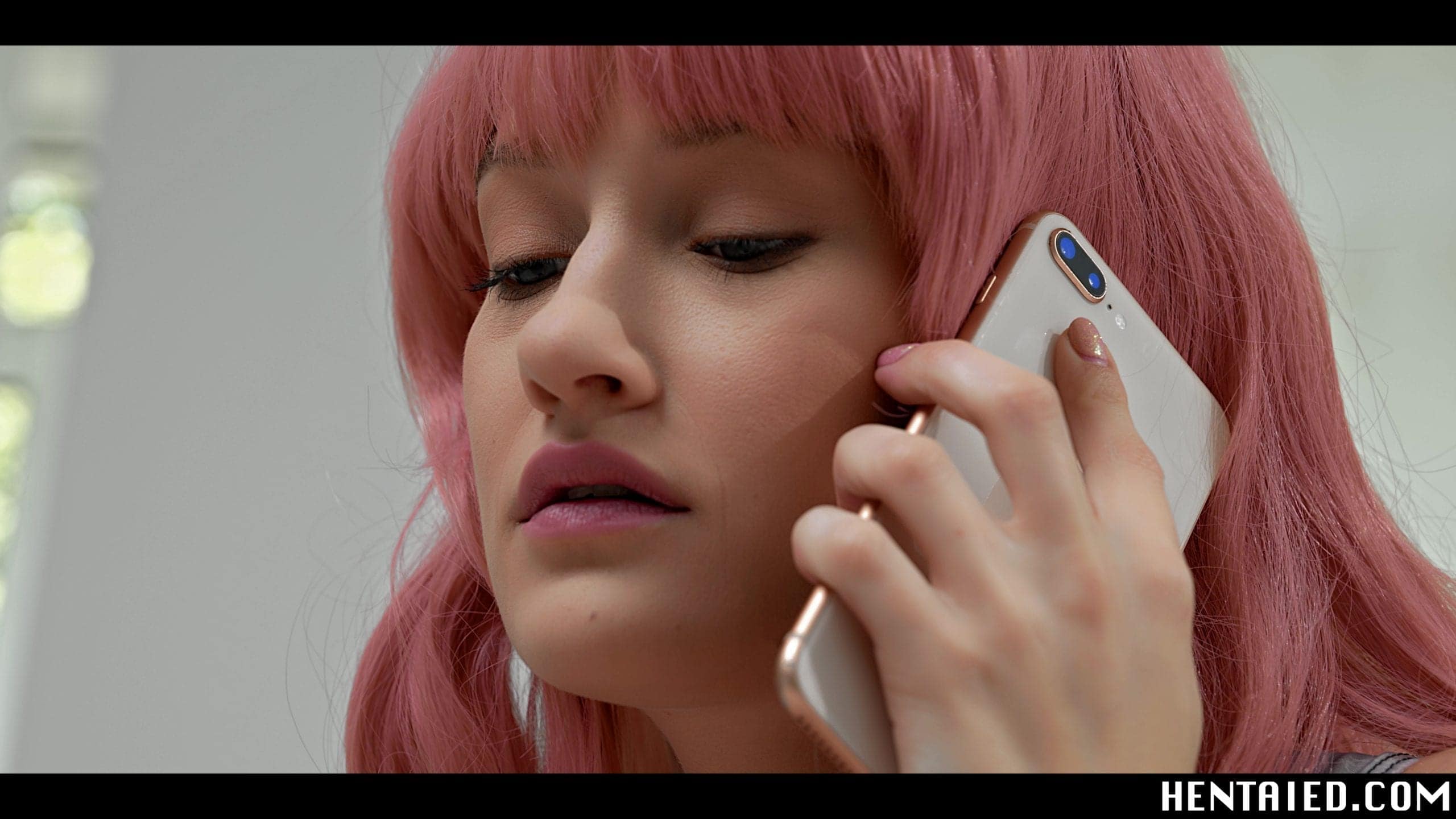 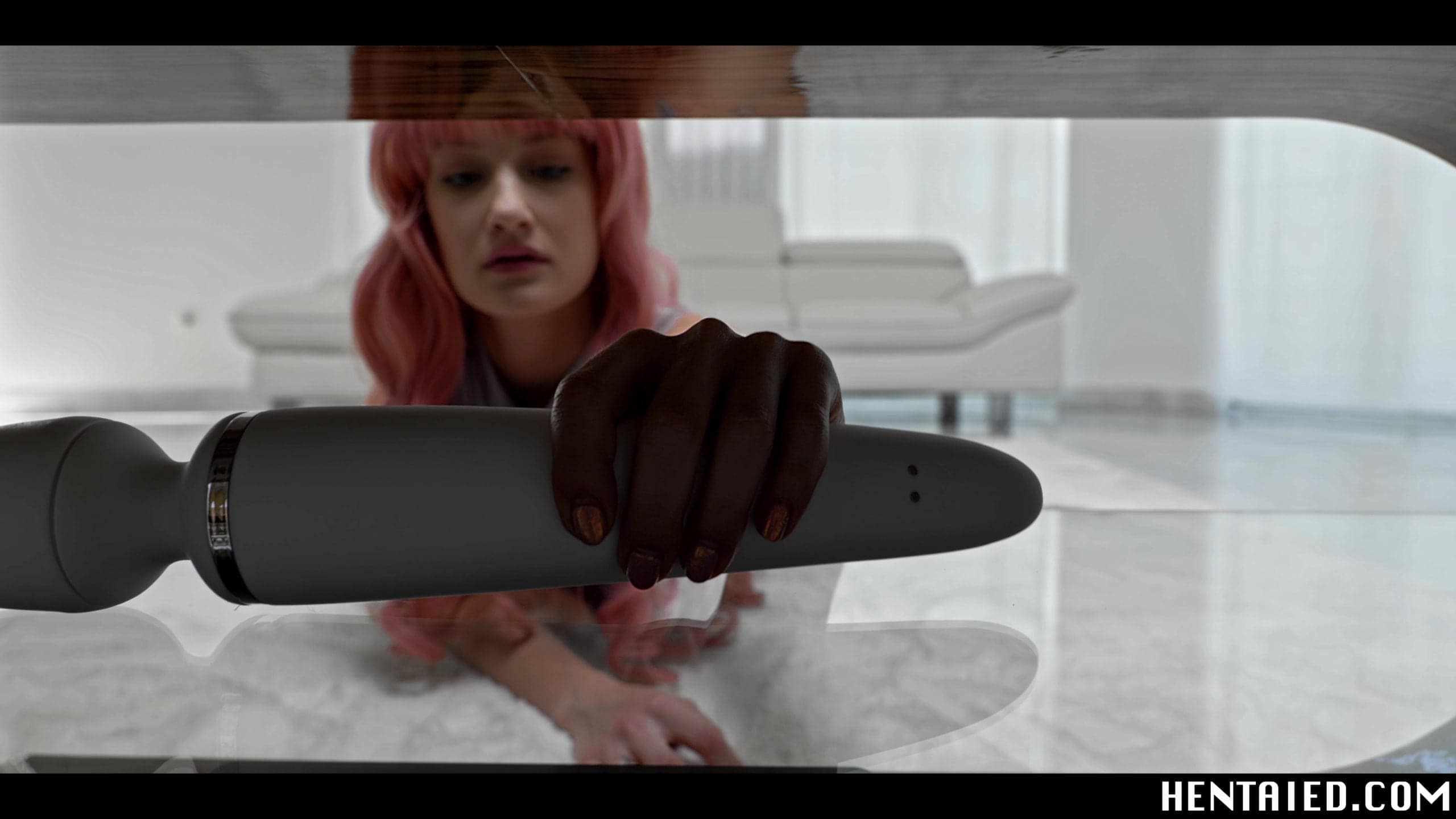 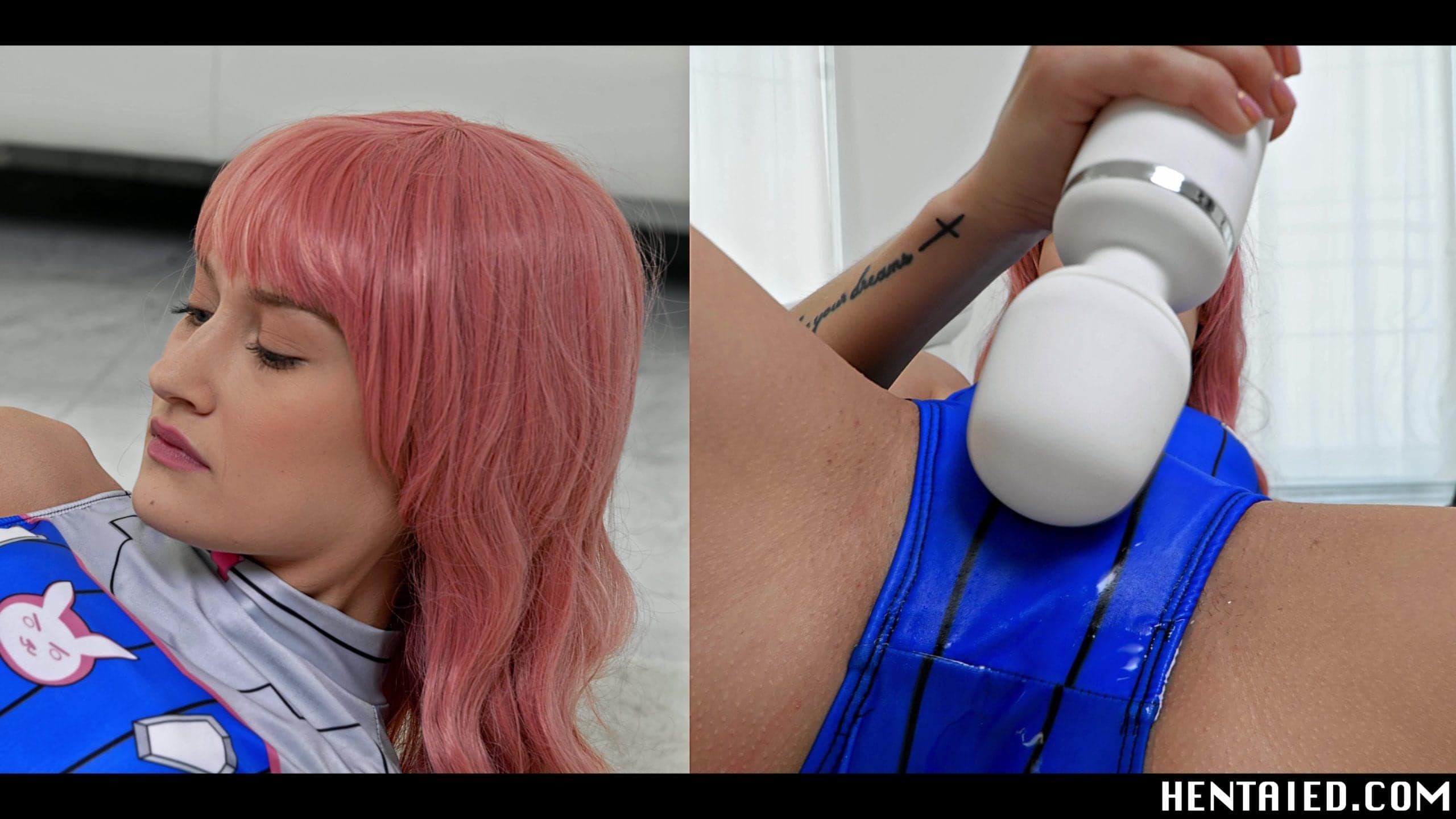 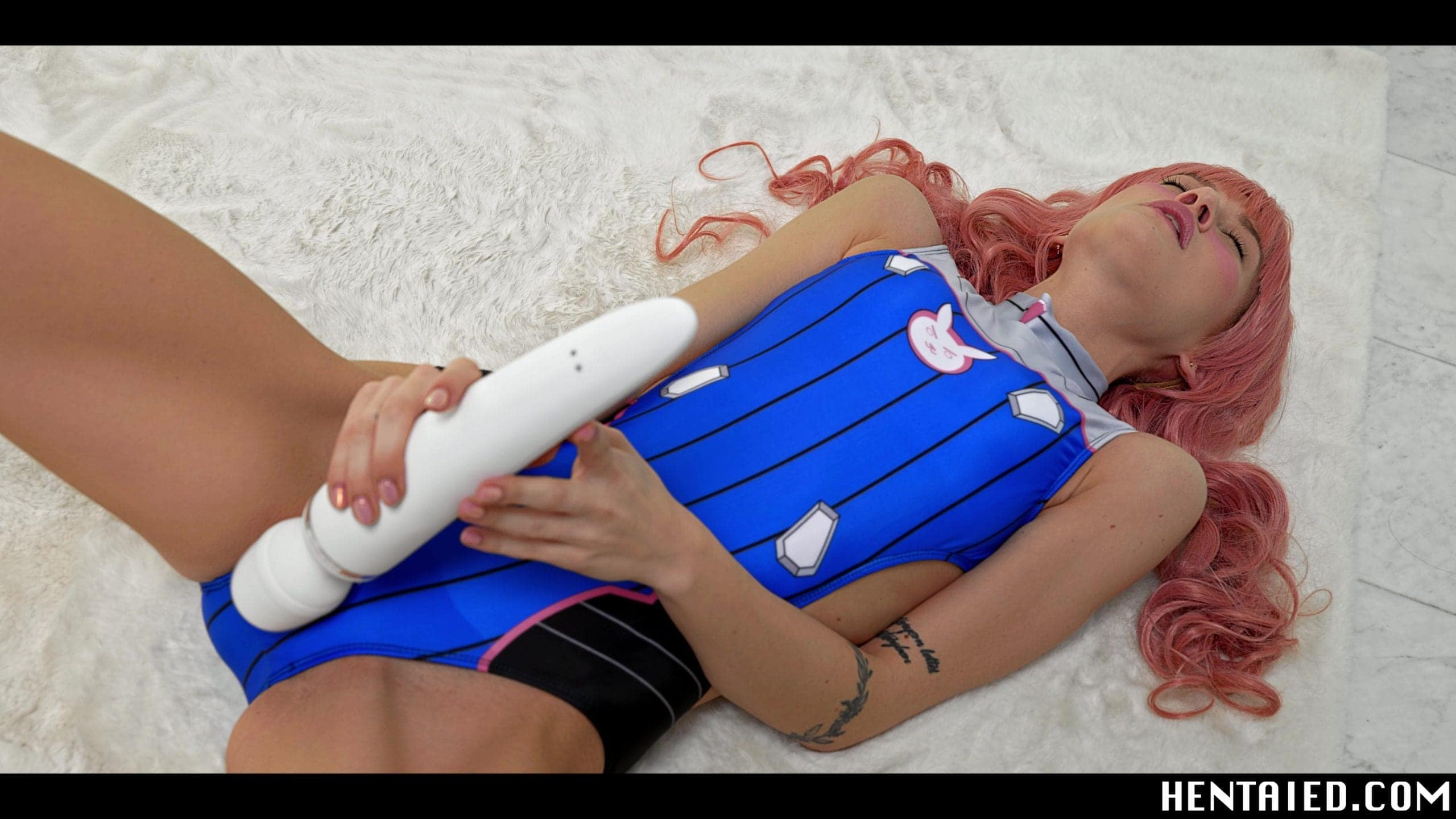 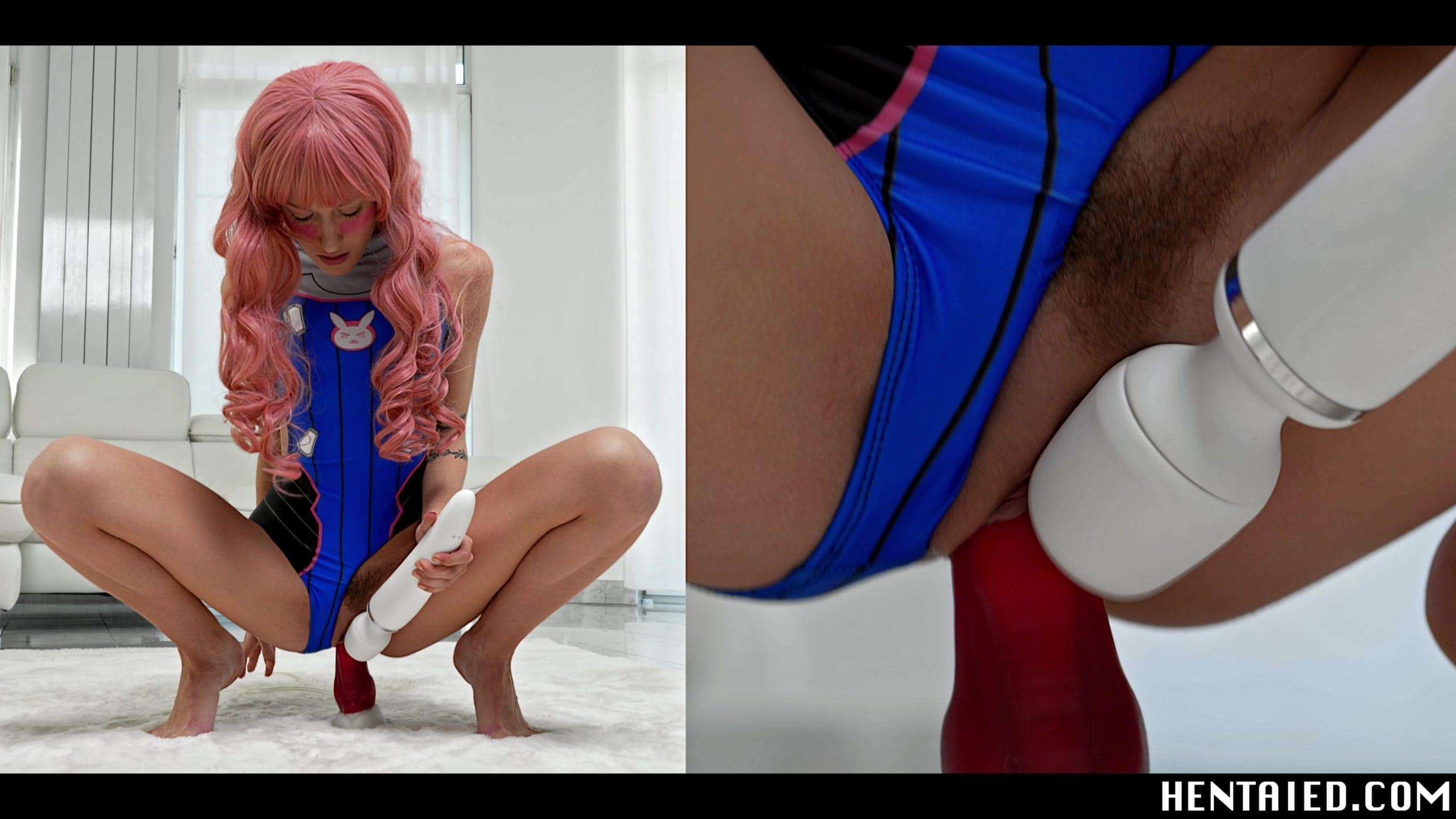 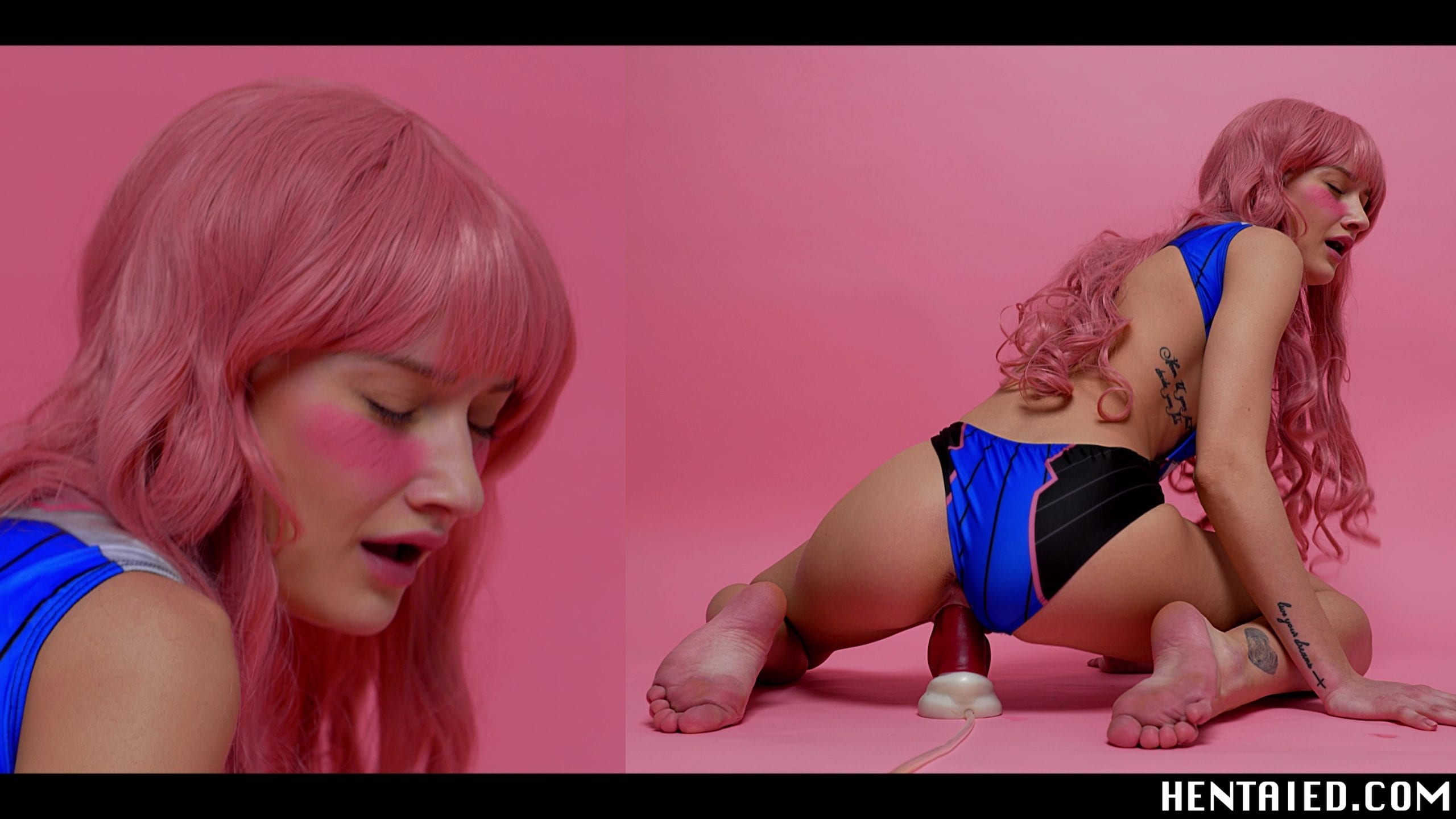 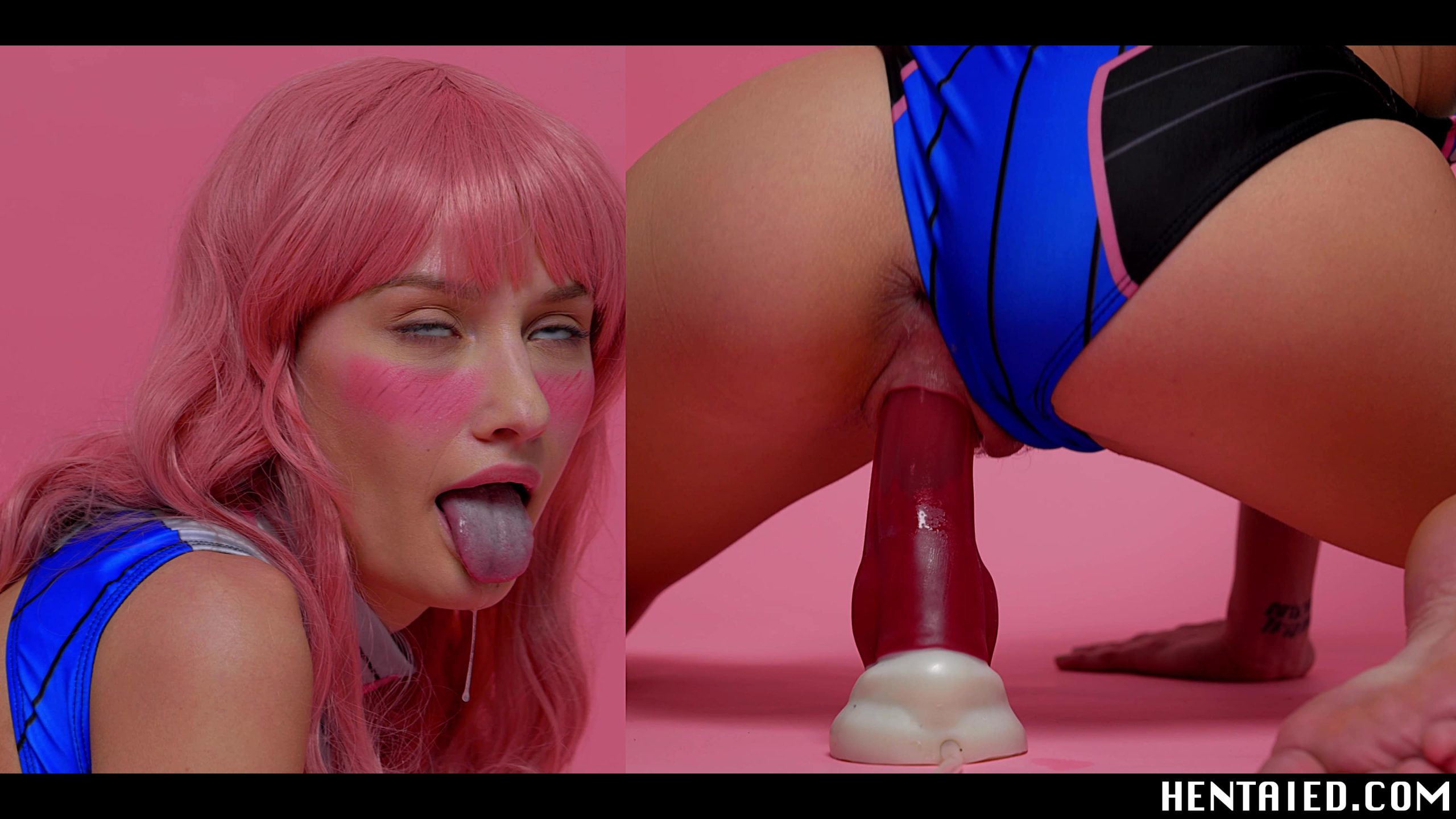 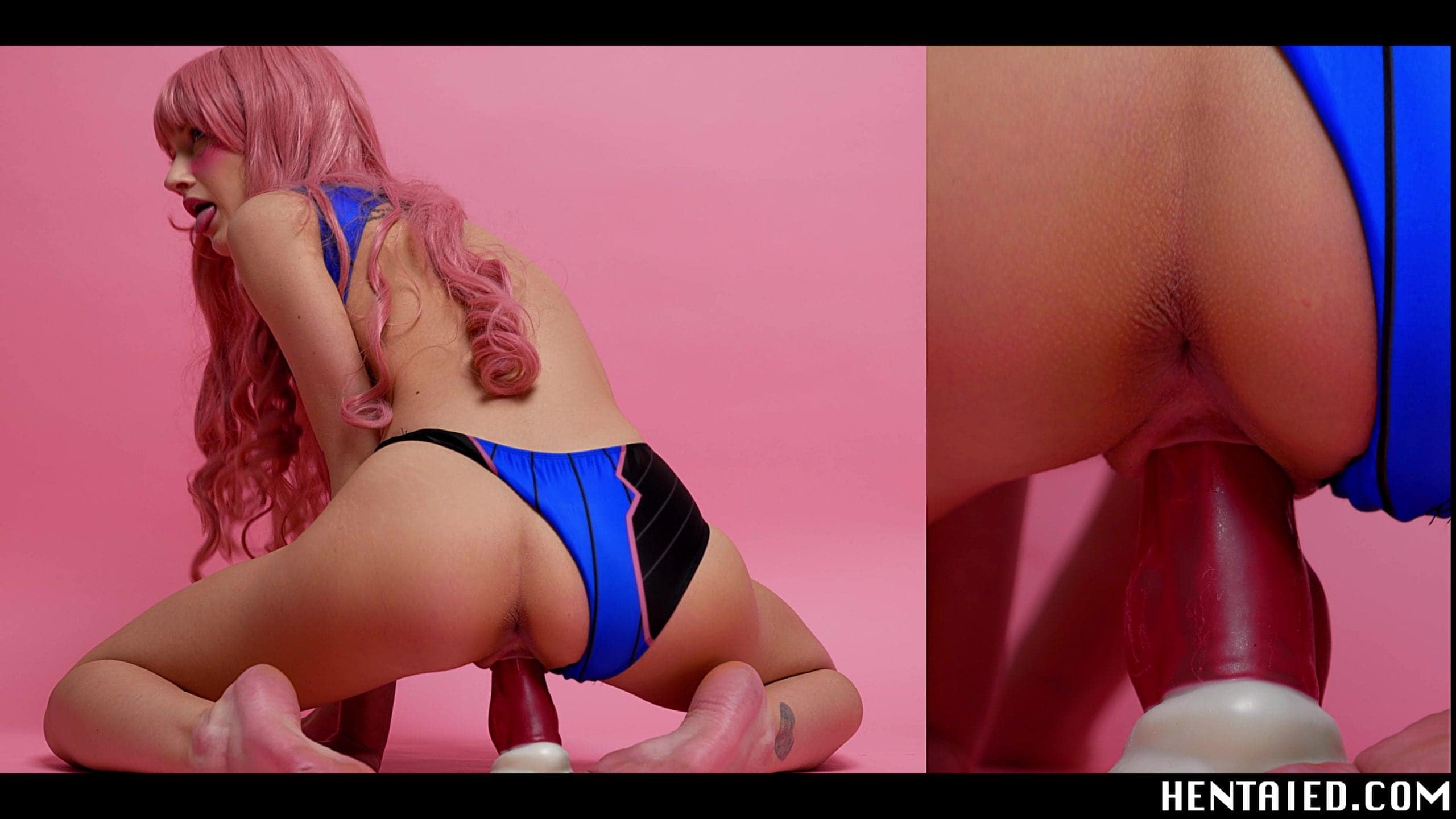 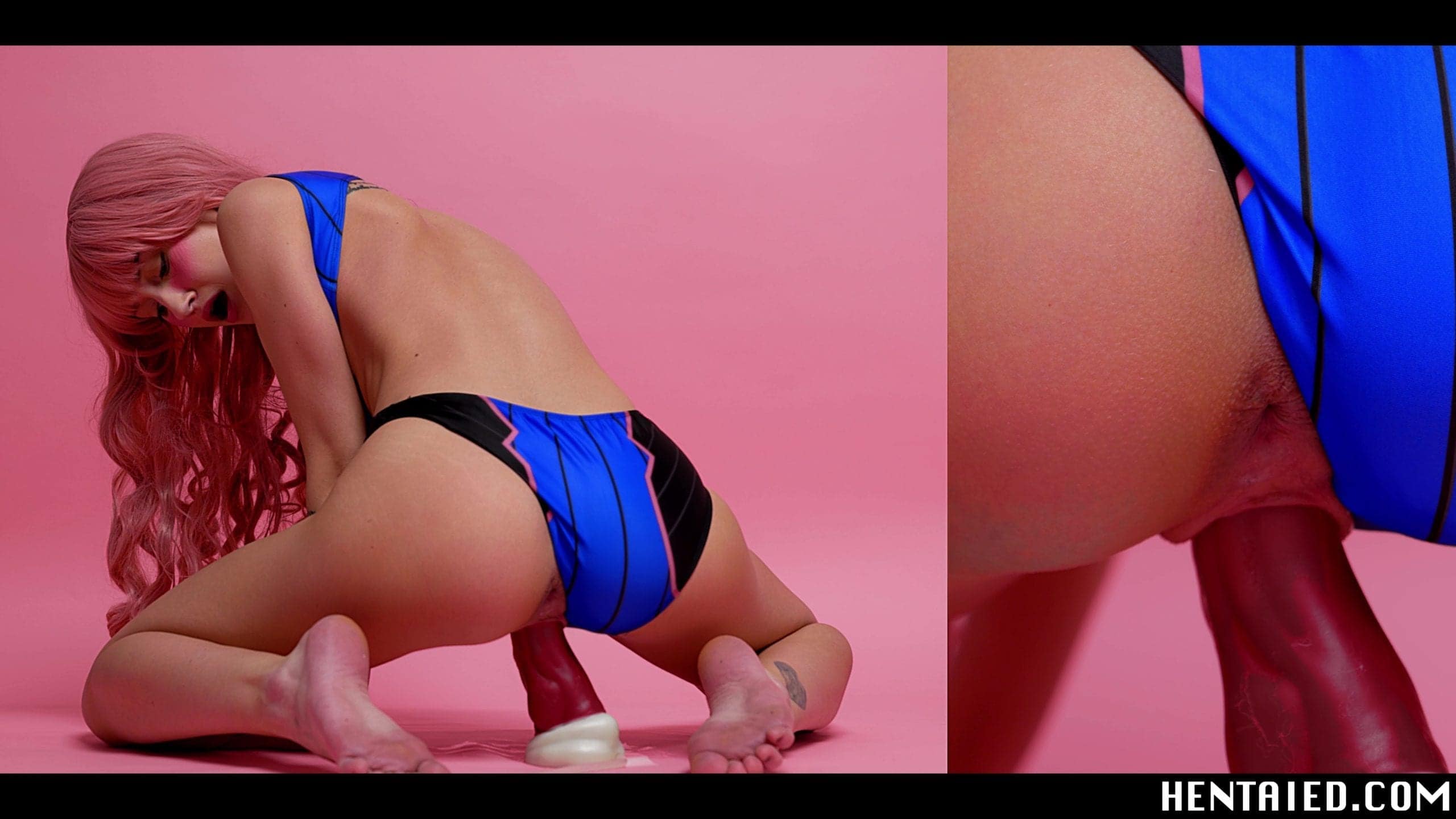 Try to make it real, compare to what?

We do to. Do you want some uncensored one, so uncensored that's real?
Girls losing her mind with pleasure going into

For custom video write us at romero@hentaied.com
For specific requests, we can arrive to create videos in 24K
Created and crafted by Romero